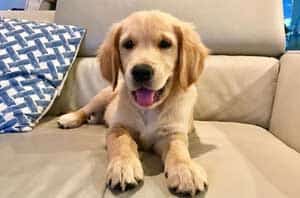 These K-9s are the poster pooch for families.  It’s no wonder that every other sitcom in the 80’s had a Golden for a pooch.  If you aren’t already aware of the cuteness of these pups, do not despair.  We’re here to help you out with pictures of Golden Retriever puppies.   We also have included 10 facts about this cute canine that are not common knowledge.  If you are already know about this awesome pooch, then just sit back and enjoy! 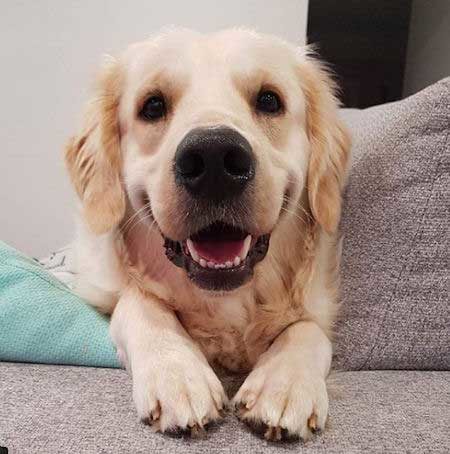 Of course I’m listening.  Teach me about my myself! 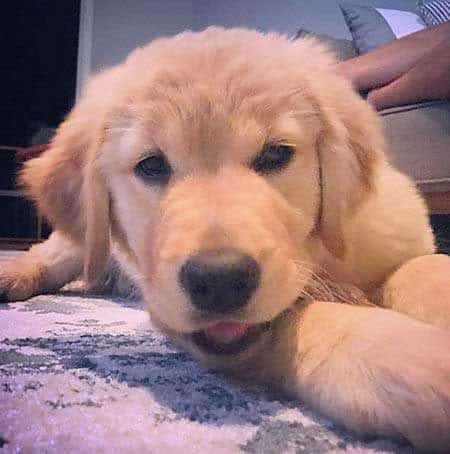 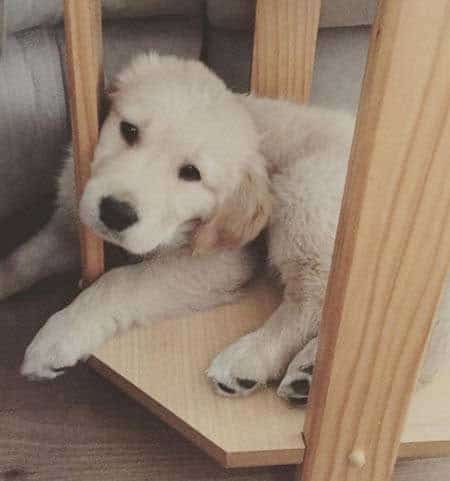 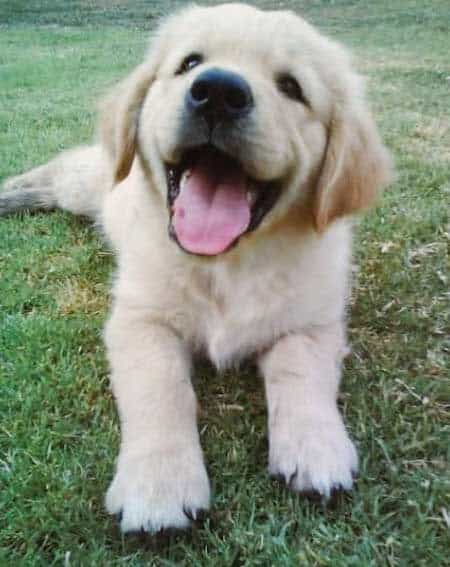 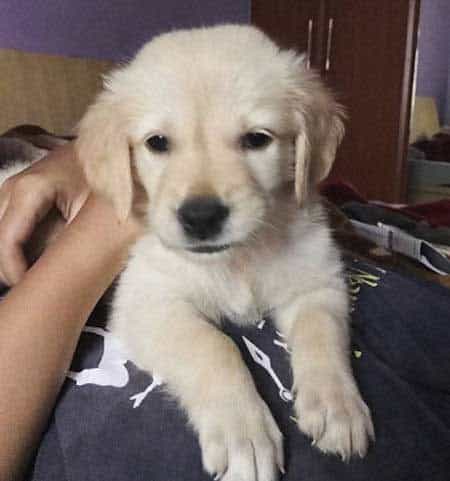 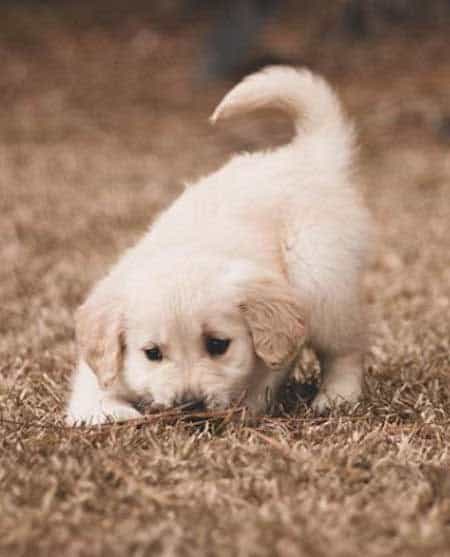 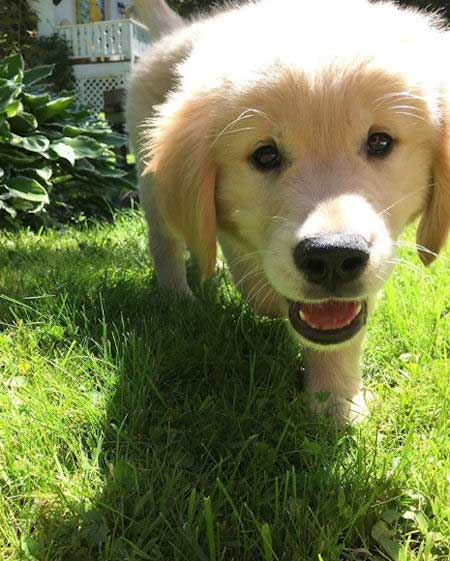 Could you tell the English, Canadian, and American varieties apart?  Did you know all those Golden Retriever Facts?  Check out the above Instagram accounts for more Puppy pictures.

If you’re thinking about getting a pup, but don’t know what to name it, then check out our puppy naming section!

I love the following picture, even though I’m more a Dunkin fan!

Grab some coffee hand hang around for a few minutes! 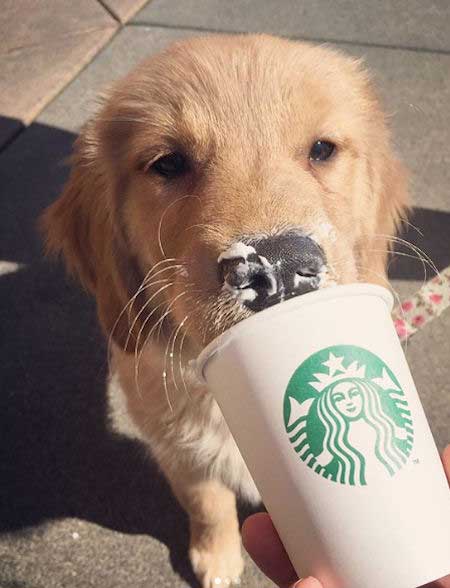 If you love retrievers then you’ll love Labrador puppies!  Plus we got a couple of posts that have random breeds.

It is Time for Puppers and 25 Great Puppy Pictures Equals 25 Reasons to Smile are my favorites!

Join all the other K-9 Lovers that have subscribed and followed us.  Because you will be the first to know when we release another Cool Canine post!

Become a fan or follower on our Facebook page.

In the event that you found this post from a pin, be sure to save it.  Please leave a comment on the pin if you smiled at anytime during this post.

Go ahead and pin the above pictures!  If you get a chance, check out our Pinterest page.   Also, be sure to follow all of our boards!

Remember, life can be hectic, so chill out and let your paws do the clicking! 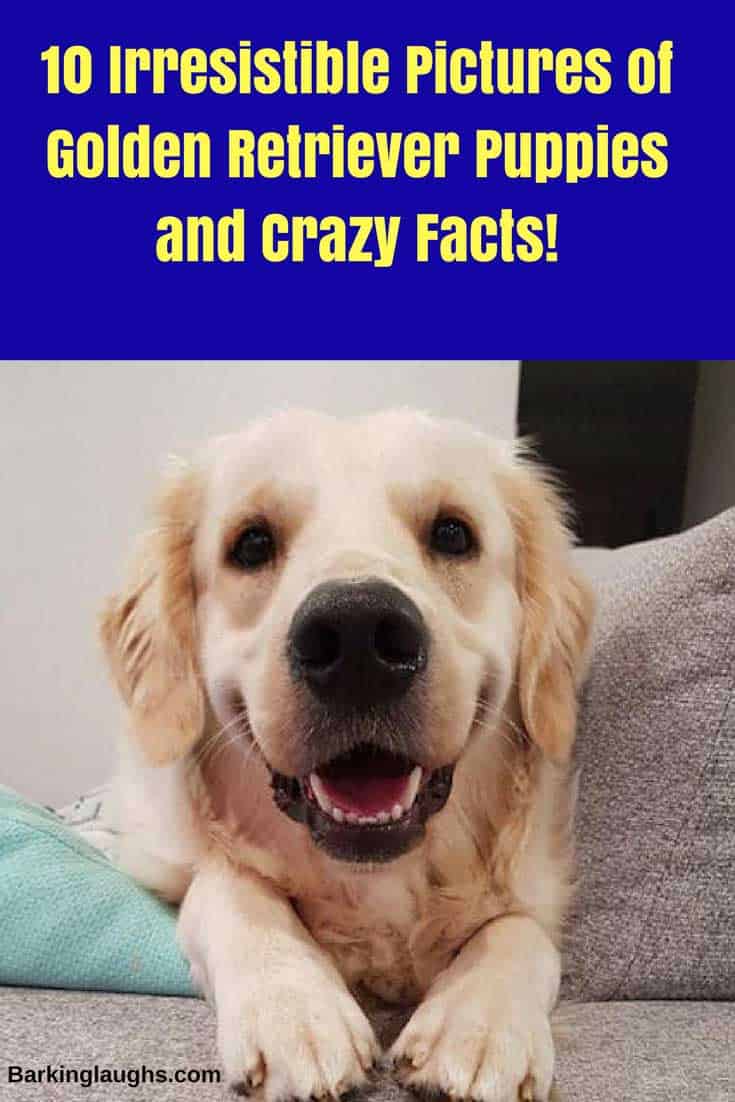 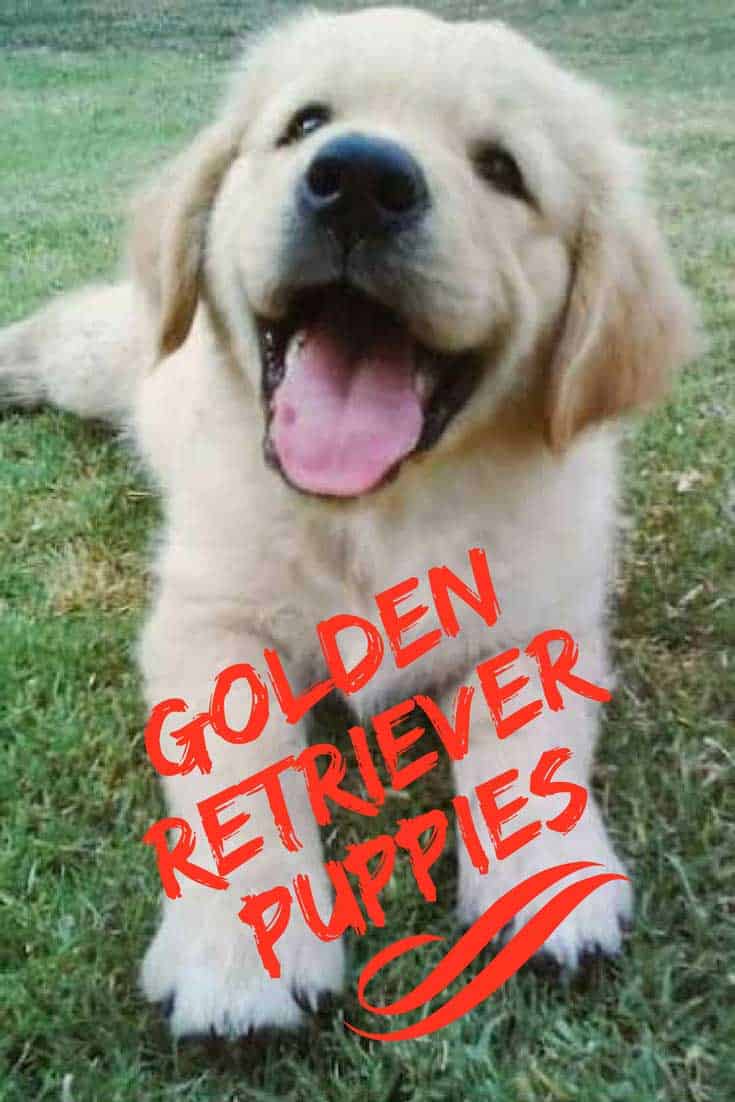 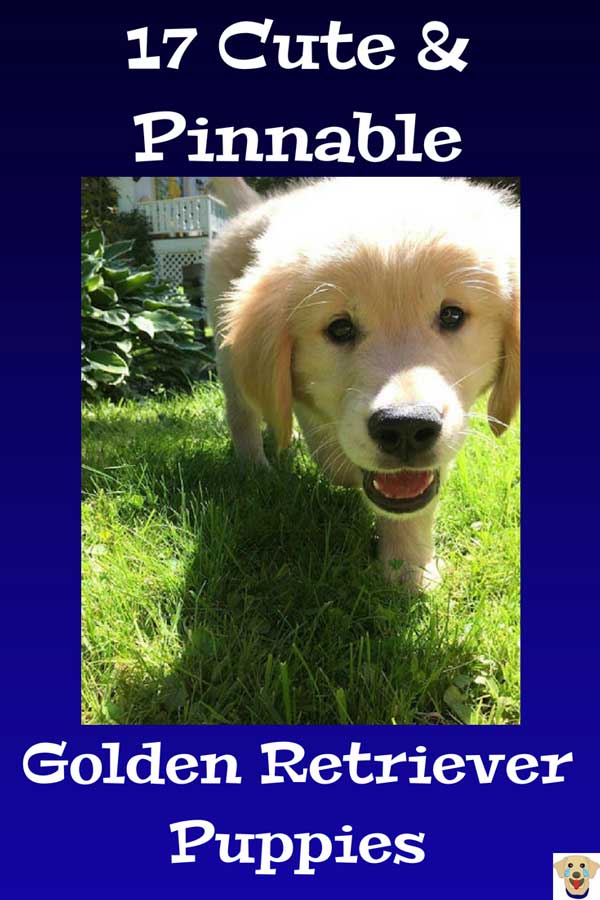 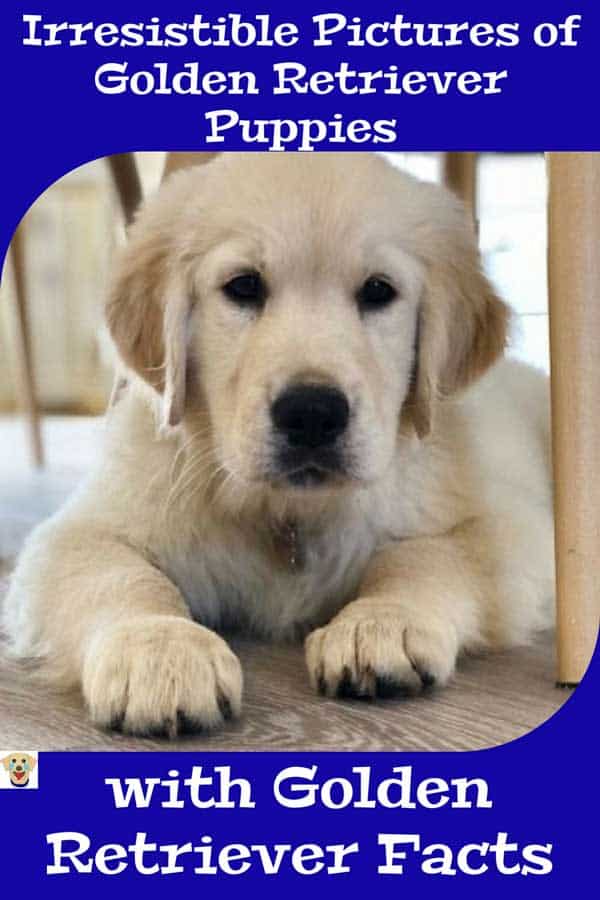 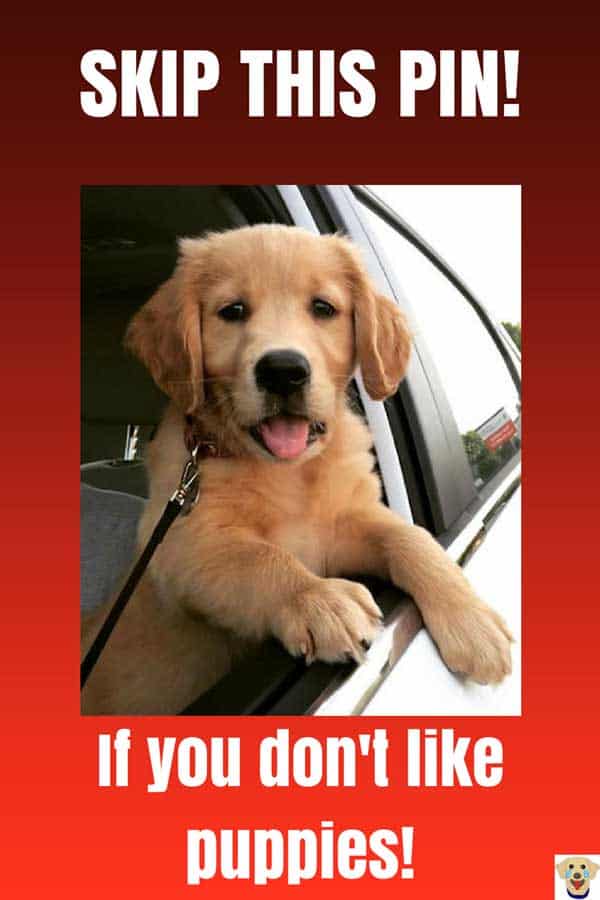