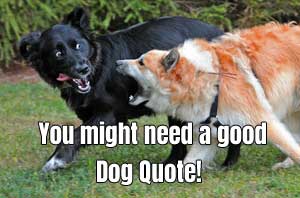 Dog Quotes are definitely words of truth.  They remain popular for a few reasons.  Firstly, owning a canine is a universal experience.  K-9 owners pretty much experience the same feelings and the same events created by our four-legged family members.  Secondly, K-9 quotes are an easily digestible single line that packs a punch of truth straight to the gut or heart.

So, go ahead and scroll below to determine if these quotes are true or not.  As an added bonus, they will make you feel great!

“Everyone thinks they have the best dog.  And none of them are wrong.” -WR Putche 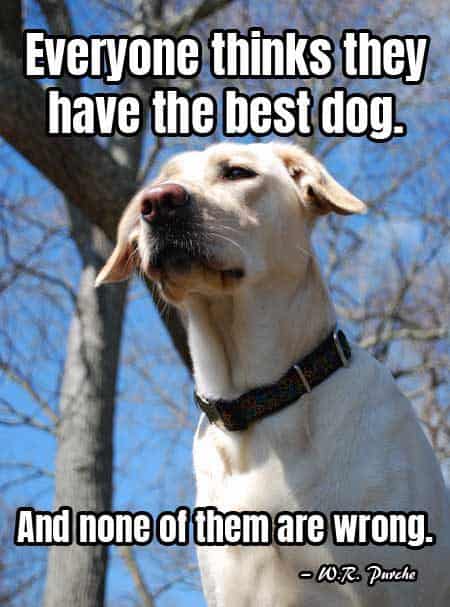 “If a dog will not come to you after having looked you in the face, you should go home and examine your conscious.” -Woodrow Wilson 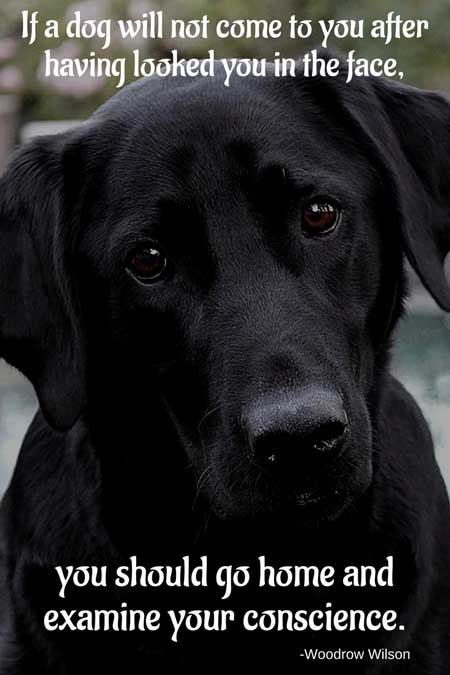 “A dog is the only thing that can mend a broken heart.” -Judy Desmond 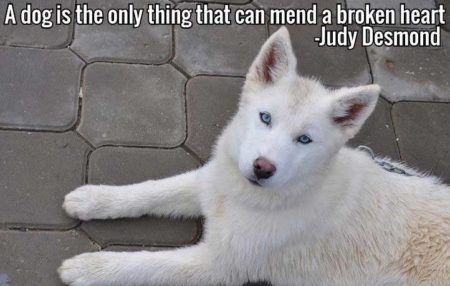 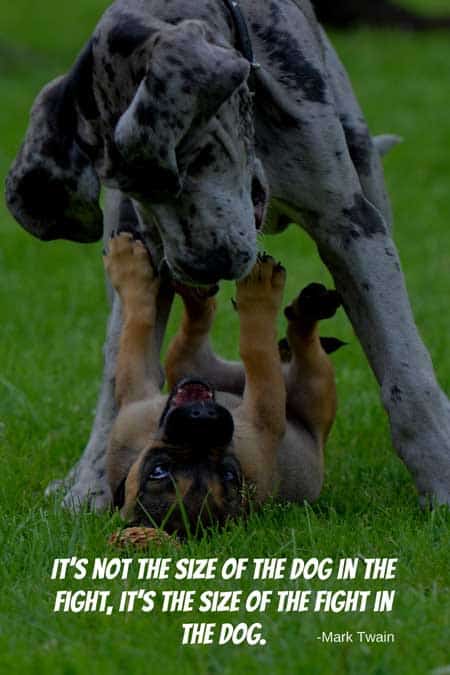 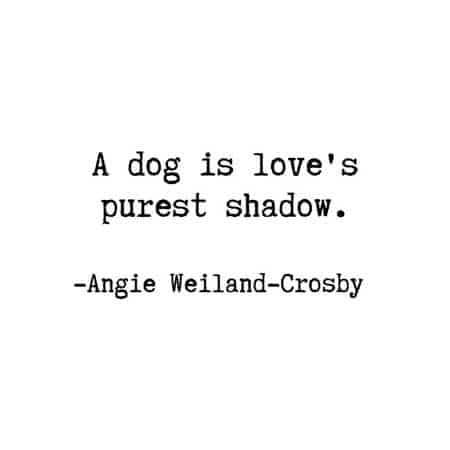 “I’ve seen a look in dog’s eyes, a quickly vanishing look of amazed contempt, and I am convinced that dogs think human are nuts” -John Steinbeck 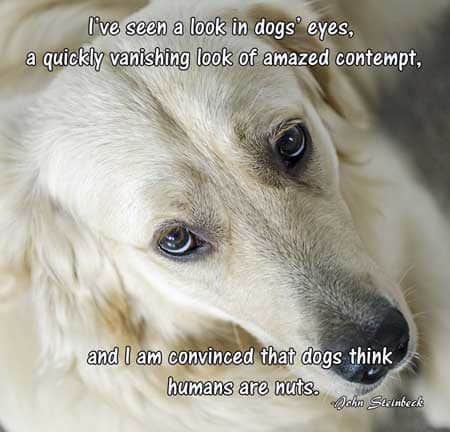 “Once you have had a wonderful dog, a life without one, is a life diminished.” -Dean Koontz 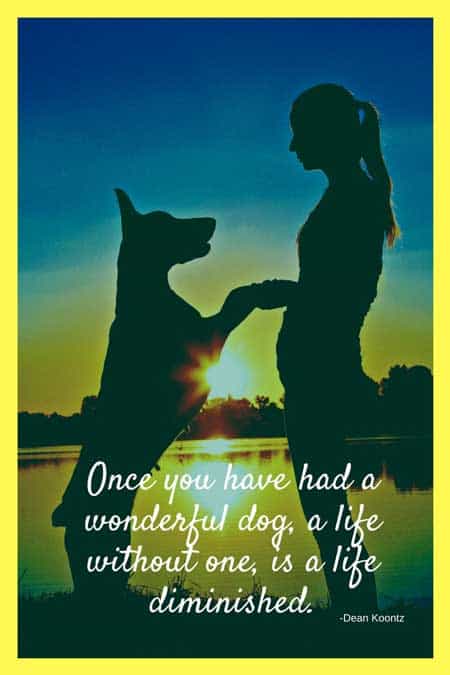 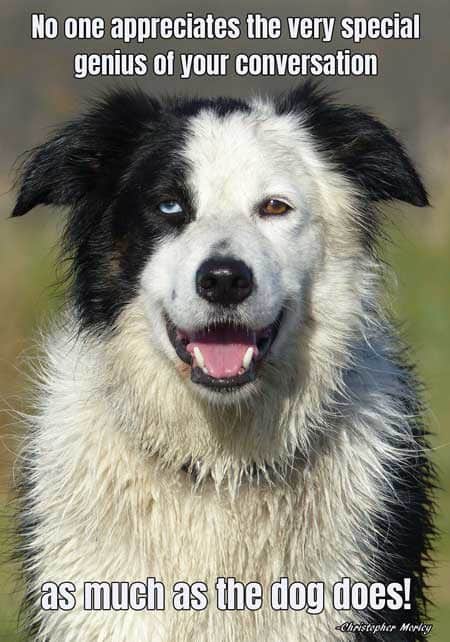 “The most affectionate creature in the world is a wet dog.” -Ambrose Bierce 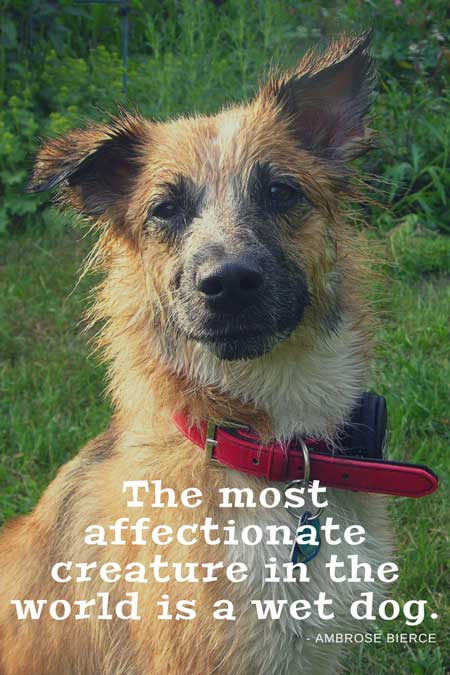 “Dogs are how people would be if the important stuff is all that mattered to us.” -Ashly Lorenzana 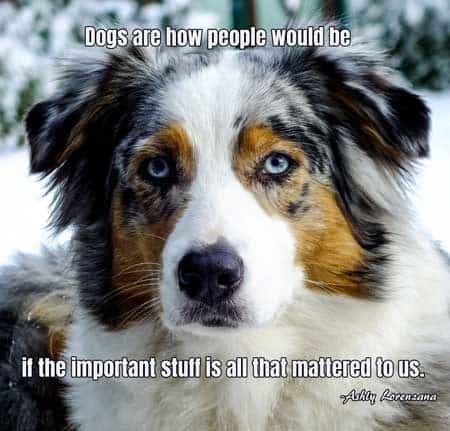 “If I could be half the person my dog is I’d be twice the human I am.” -Charles Yu 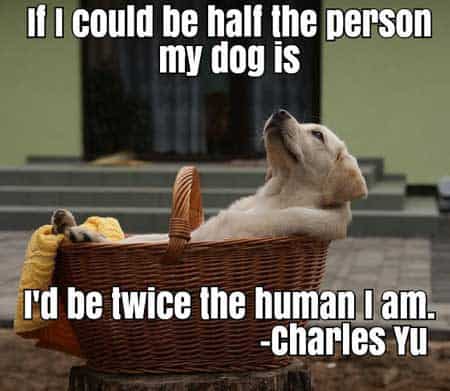 “The greatest fear dogs know is the fear that you will not come back when you go out the door without them.”   -Stanley Coren 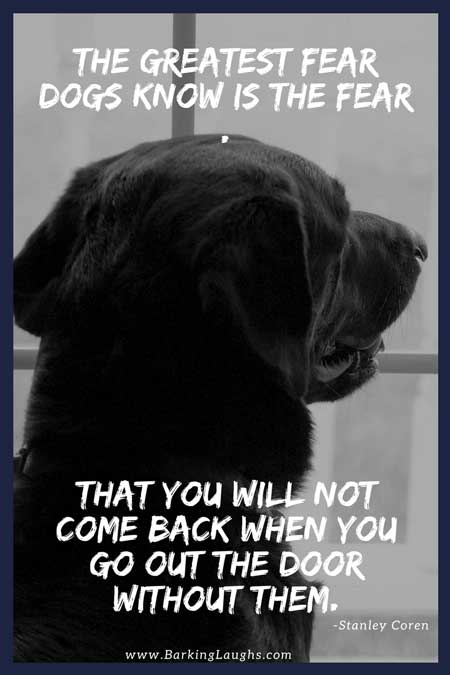 “A dog is the only thing on earth that loves you more than he loves himself.” – Josh Billings 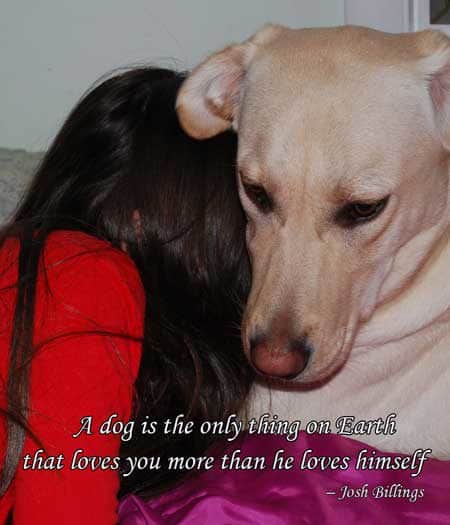 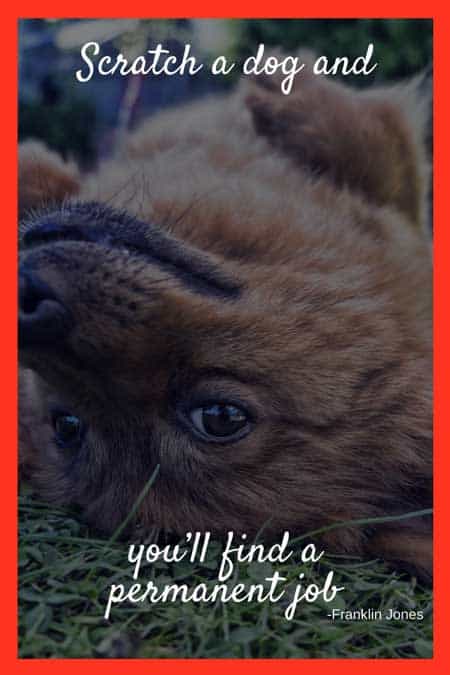 “Dogs do speak, but only to those who know how to listen.” – Orhan Pamuk 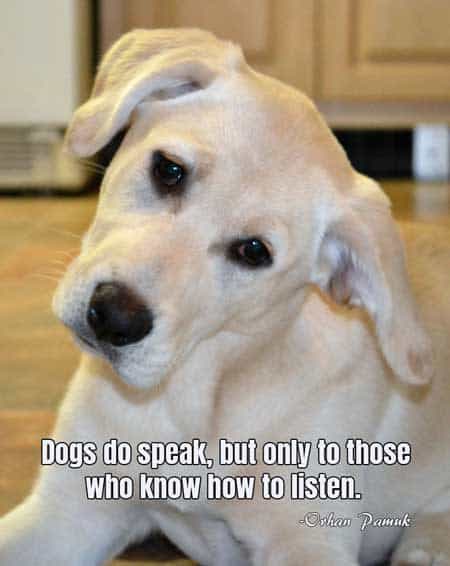 “Dogs have a way of finding the people who need them, filling an emptiness we don’t even know we have.” – Thom Jones 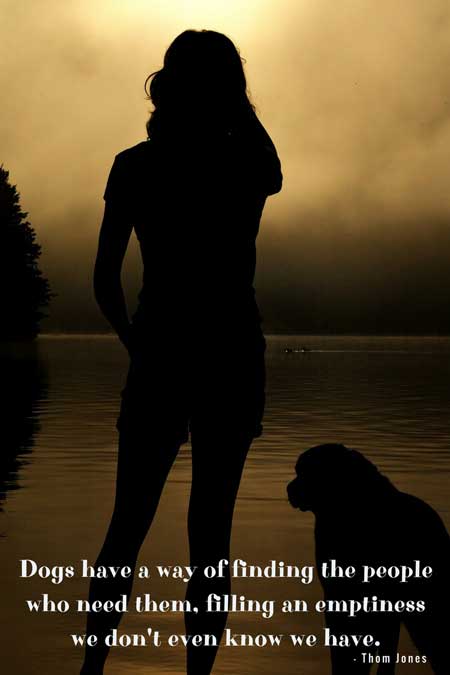 “The reason a dog has so many friends is that he wags his tail instead of his tongue.” 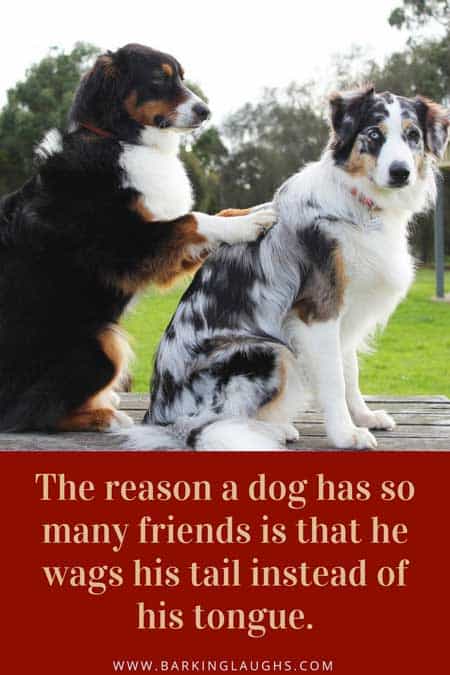 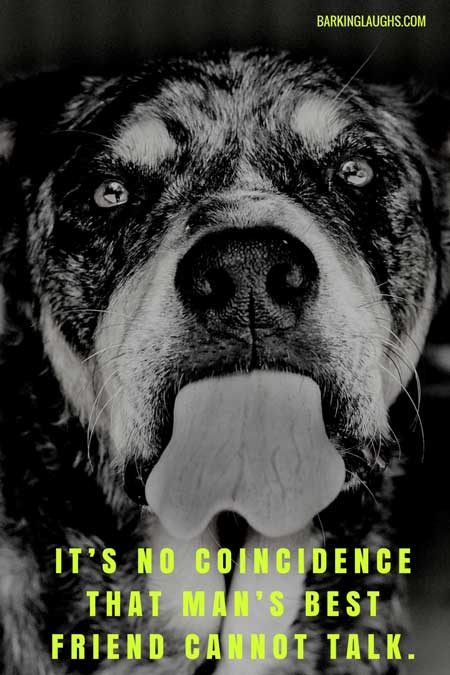 The following three pictures are from out Dog Sayings post! 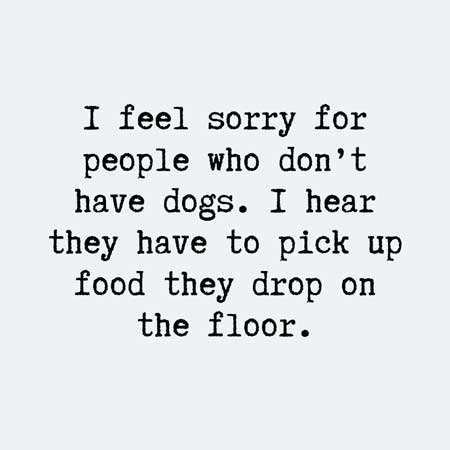 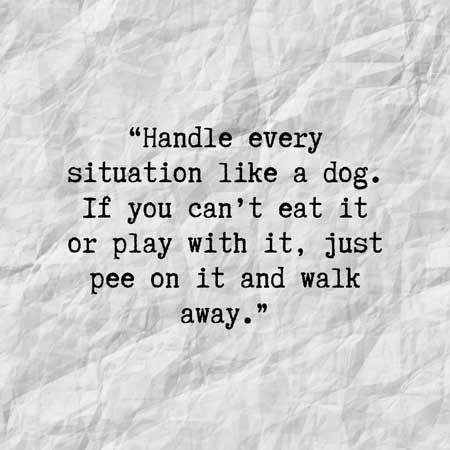 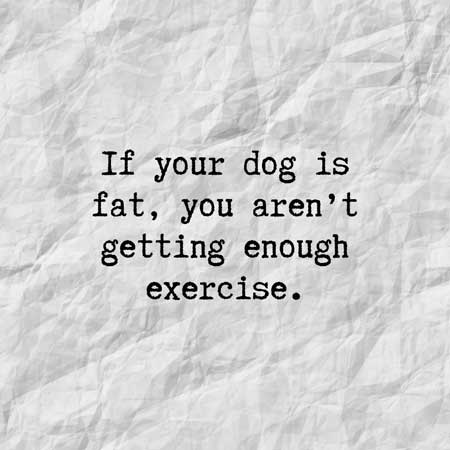 If you know someone that loves cool canine pictures or Awesome Canine Quotes, then be sure to share this post.  Because even your friends deserve a little coolness and inspiration.  We also have more pictures of Cool K-9s and a ton of other kinds of Pooch Pictures.  Also,for more of that feel good feeling then check out, 15 Cool Pictures of Rescue Dogs.

We also have some Fall Quotes on Dog Pics!

There is also a simple Dog Saying section.

If you like some of these quotes, we have developed several Free Dog Wallpapers for your phone! 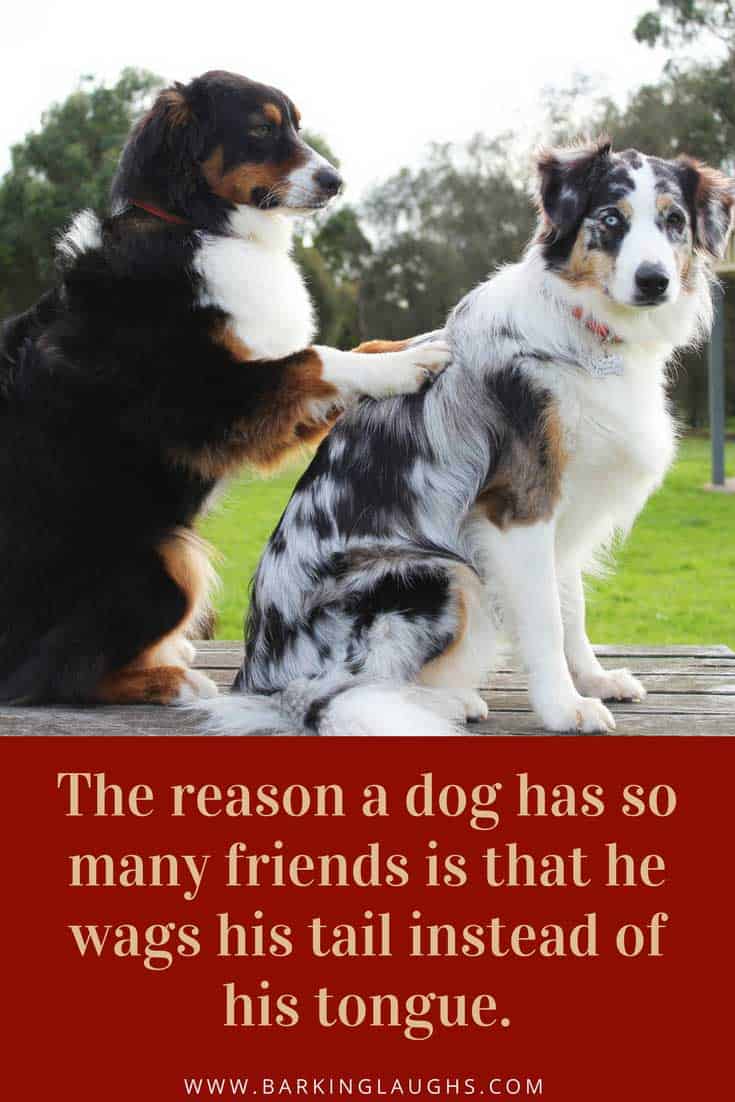 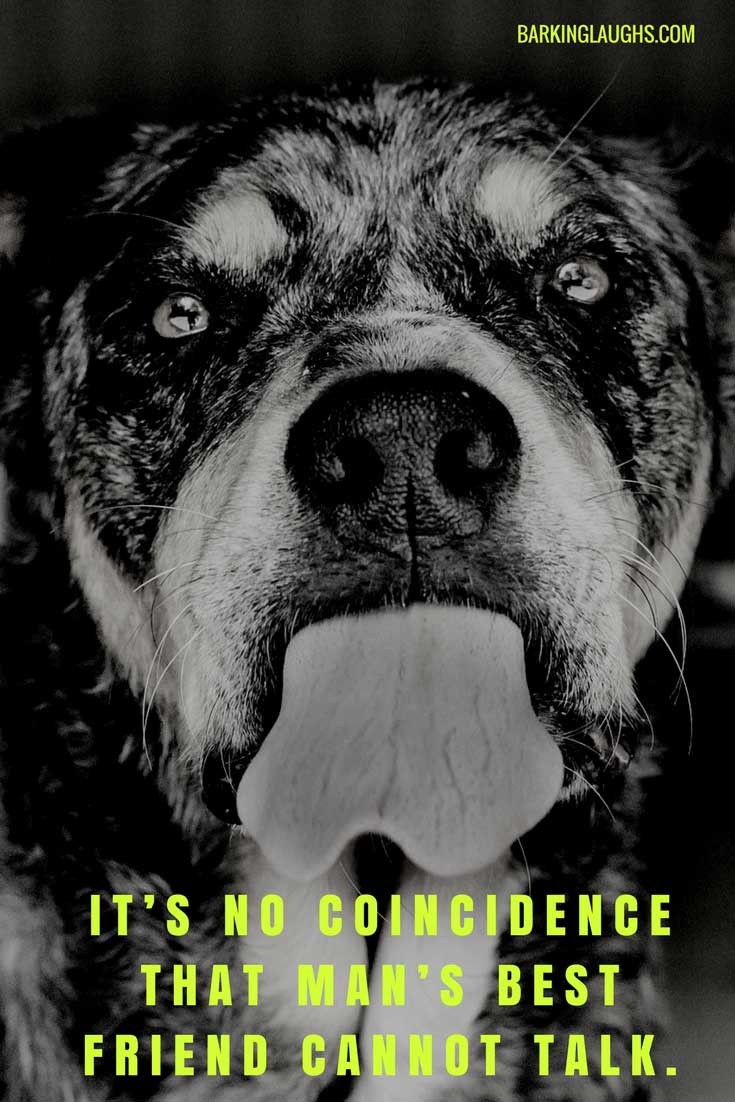 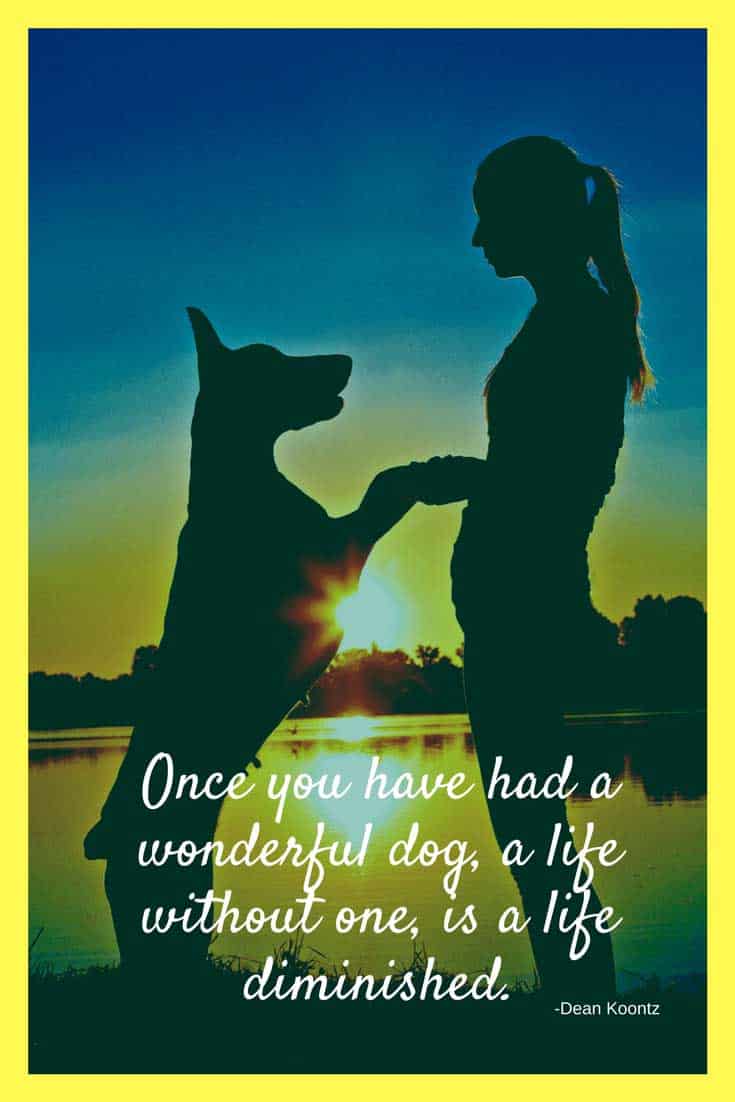 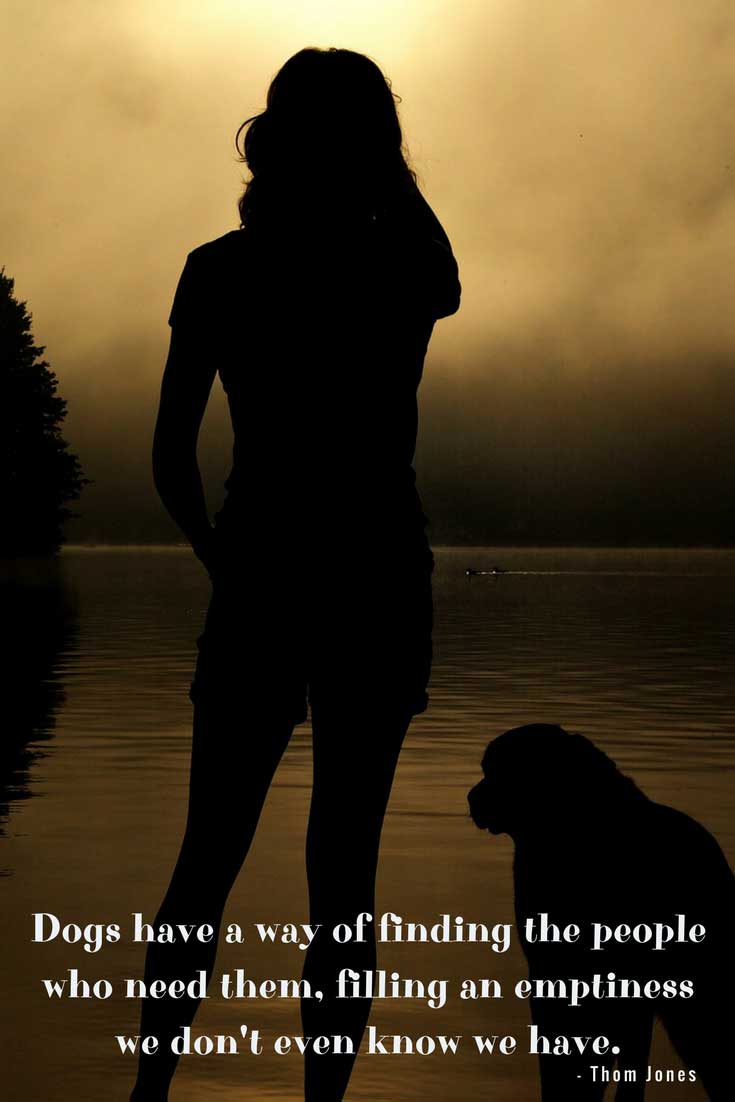 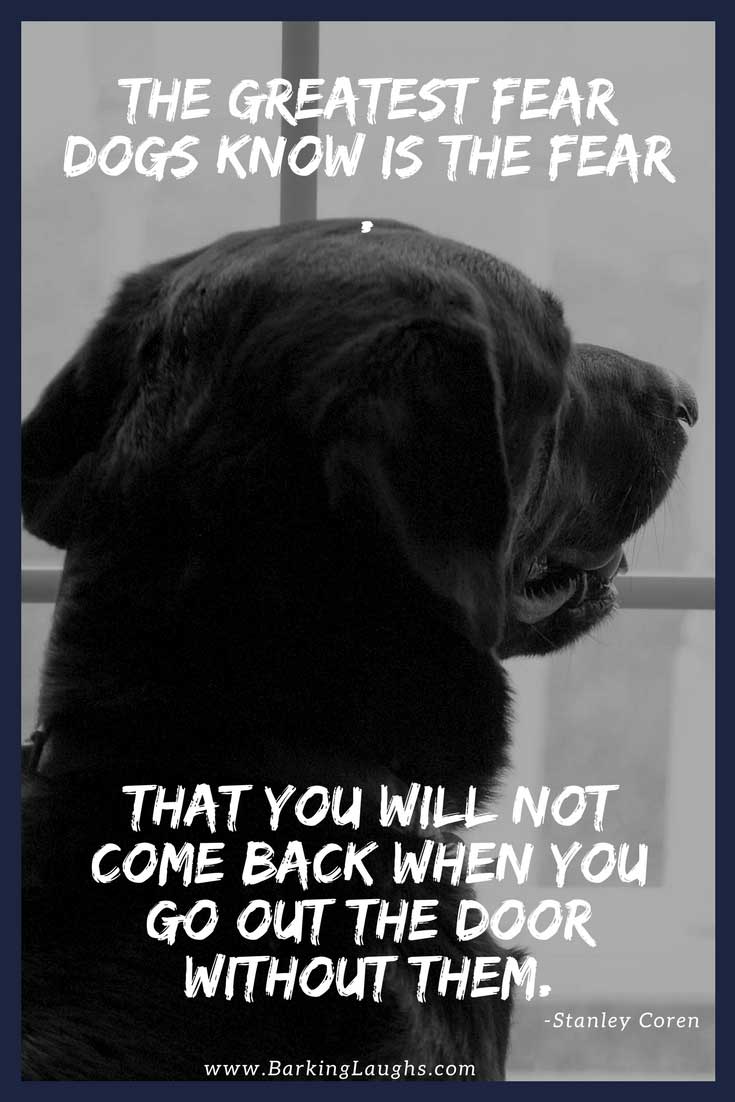 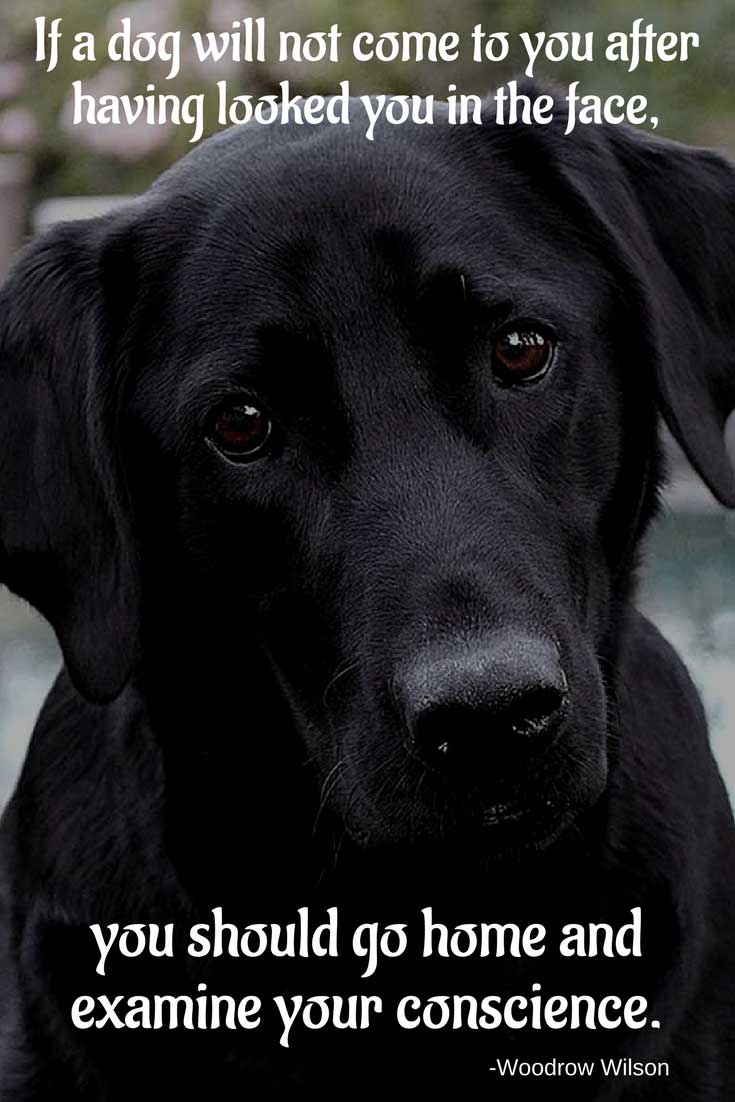 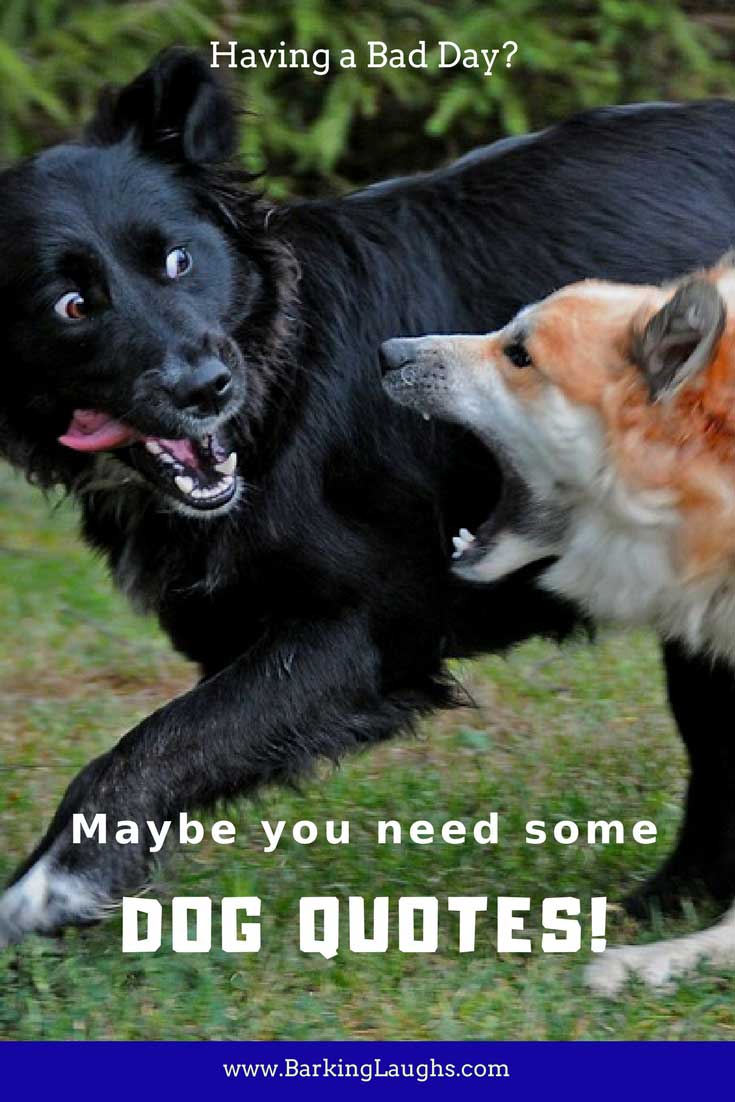