The American Kennel Club (AKC) has released their yearly list.  This list is for the most popular dog breeds in the US for 2018.  The list is based on the new registrations by breed throughout 2018.

Were there any old favorites knocked off the list?  Did a new breed break into the top 10?  Did the Labrador retriever hang on to the top spot, for the 28th year in a row?  Be sure to take our new Lab quiz and the bottom of the post.

This year’s list is almost identical to last year’s list.  The only change was in the 9th and 10th positions.   The Yorkie went from ninth to tenth.  The German Shorthaired Pointer went from tenth to ninth.

There are several reasons this pooch has taken the number one slot for the last 28 years at the AKC. 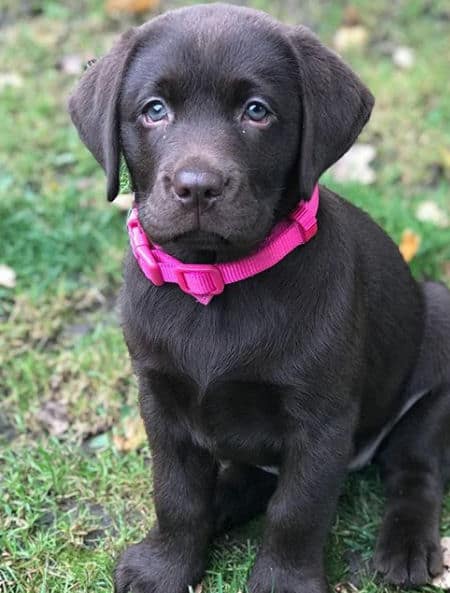 Labradors come in three colors, Black, Chocolate, and Yellow.   Labs are the swimmers of the canine community.  They are built for the water.  Labs come with water dynamic fur and a powerful tail for steering.

Another common Lab trait is their appetite.  They are always hungry.  So, they will never turn down a meal.   Also, this high-energy breed needs plenty of exercise.  This includes both physical and mental.

If you would like to see some more Labradors, then I suggest the following links.

German Shepherds are so awesome looking! This breed is not only popular, good-looking, strong and agile, but also smart. The German Shepherd is the 3rd smartest breed according to The Intelligence of Dogs. In this book, Stanley Coren, Ph.D., ranks all breeds by intelligence. 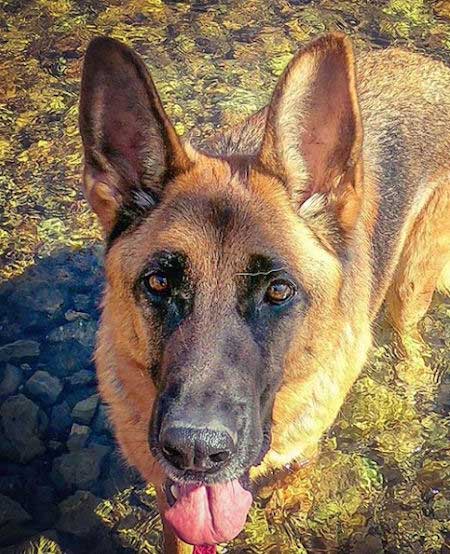 This breed also requires plenty of exercise.  This includes both physical and mental. 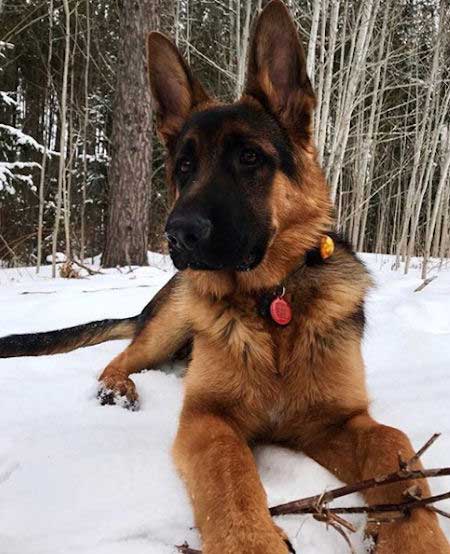 If you want to see more German Shepherds, then check out these posts.

Golden Retrievers are the poster pooch for almost every 80’s sitcom. They are water retrievers, so they enjoy swimming.  Their hair helps them withstand colder weather and water.

Being calm and even-tempered are important traits of this breed.  Because of this, they are common therapy or assistant K-9s. 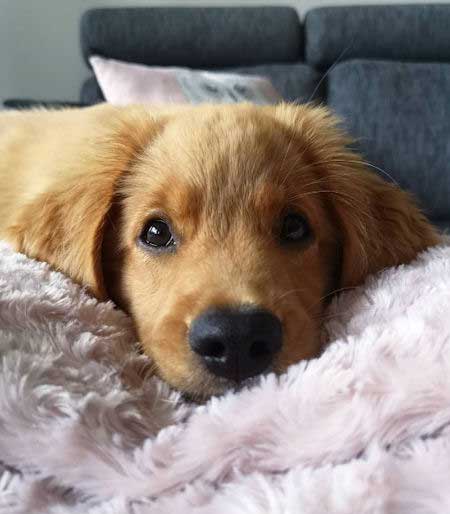 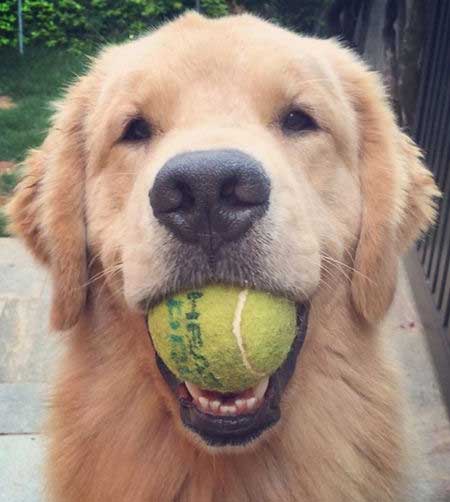 The Frenchie started out as a toy-sized Bulldog in England. They were the go-to pooch for 19th-century lace makers. Many of these lace makers relocated to France, along with their pooches.

During this time in France, they mixed with a few different breeds. Many Parisians discovered the pooch and brought them into the city.  This is where they developed the reputation of a city canine. 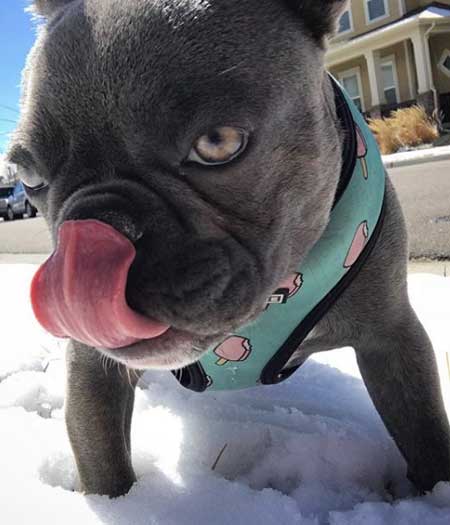 Frenchies are generally a foot tall at the shoulder and weigh less than 30 pounds. One of their cooler attributes is their ears, referred to as bat ears. 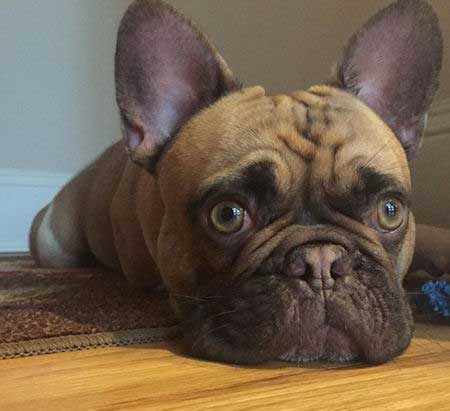 Bulldogs have a long and crazy history.   In 13th century England, they took part in Bull Staking.  This was a barbaric canine versus bull contest.   This contest popularity lasted until the early 19th-century, when it became outlawed.

Bulldog lovers didn’t want to see the breed die-off.  So, they began to redesign the breed.  They wanted to make them more docile.   The change took a little over 50 years.  They went from bull killer to the lovable family pet resembling today’s Bulldog. 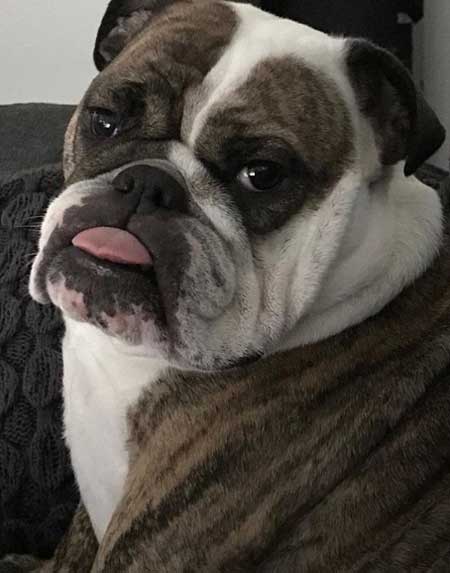 They are the drooling and snoring breed of the canine community. 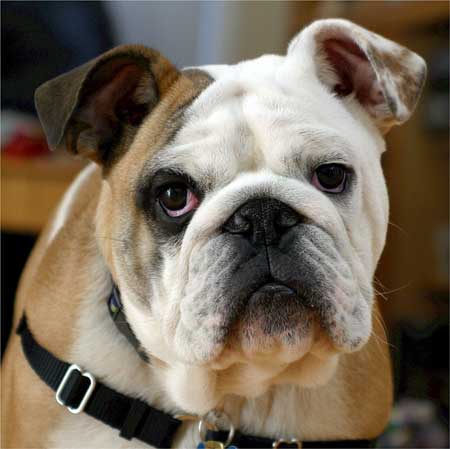 The Beagle is the howler of the canine world. In fact, the French word, bee gueule, means “wide throat.”   This translates to “Loudmouth.”  Beagles are fun loving balls of energy that need a great deal of playtime.

They are known for their tracking abilities and will never let go of a scent. Because of this talent, they are utilized to sniff luggage at major airports. 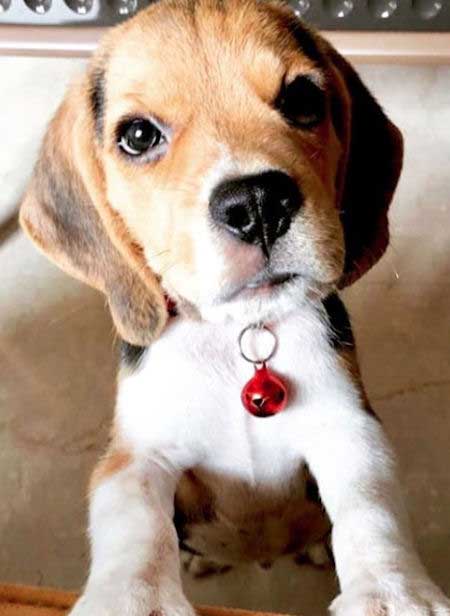 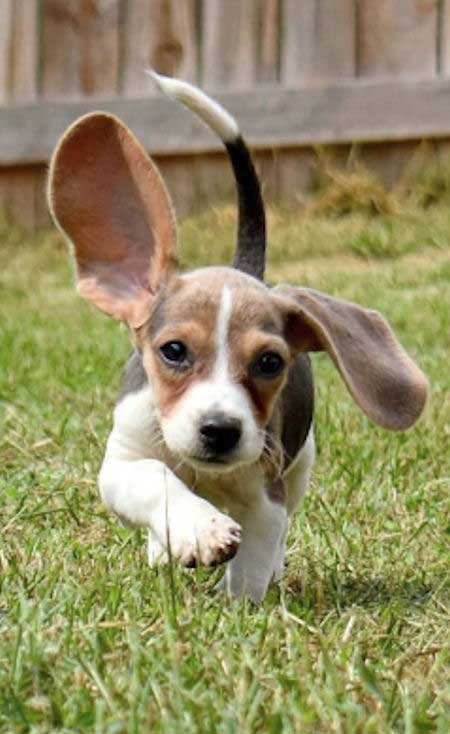 If you love Beagles, then be sure to read, our Beagle Post!

From the book, The Intelligence of Dogs, the Poodle is the second smartest breed. Training a Poodle is easy, because of this fact. Poodles started out in Germany and were hunting dogs. In fact, the word Poodle is from the German phrase for jumping in the water, “pudel.”  Their primary job was to retrieve ducks that the hunters shot. 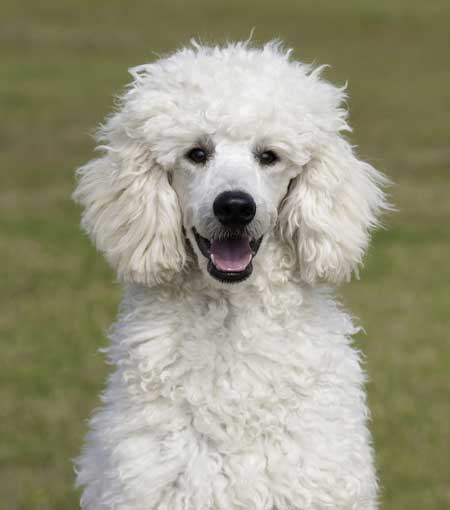 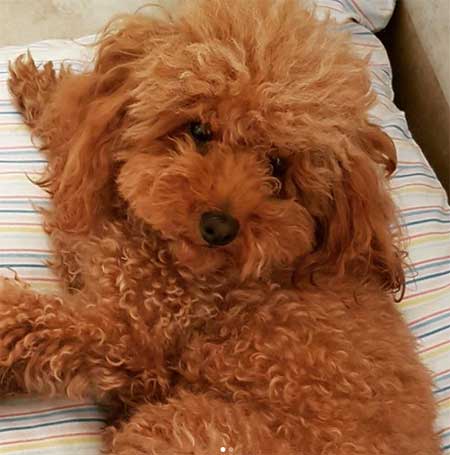 Back in the day, the Rottie used to drive cattle and pull carts. This duty is one reason why this breed is so muscular.

Rottweilers are indifferent to strangers. They will judge a person and their intentions before any acknowledgment. If you are a first-time canine owner, many experts agree that owning a Rottie might not be a wise decision. 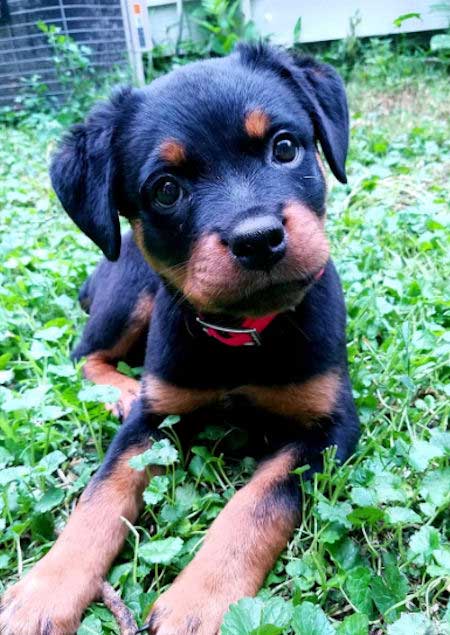 The German Shorthaired Pointer (GSP) is in the ninth position.  This is 1 year after breaking into the top 10.

The GSP has been around since 1700.  They were created to be the ultimate hunting canine.  This pooch has been bred to be a pointer, a tracker, and a retriever.  They will also retrieve on land or water. 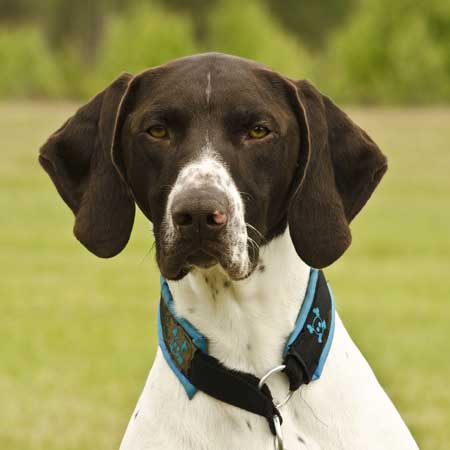 The Yorkshire Terrier is one of the most popular breeds for apartments and city living. Yorkies act just like city folk; they have a high spirited and feisty attitude.

Yorkies used to hunt rats in England’s mines.  This breed has experienced a total evolution from their rat hunting days. Yorkies now travel around big cities in designer bags.

Yorkies are generally under 8 inches tall at the shoulder and they weigh less than 8 pounds. Don’t let their small stature fool you. They act like they are 80 inches tall and weigh over 80 pounds. 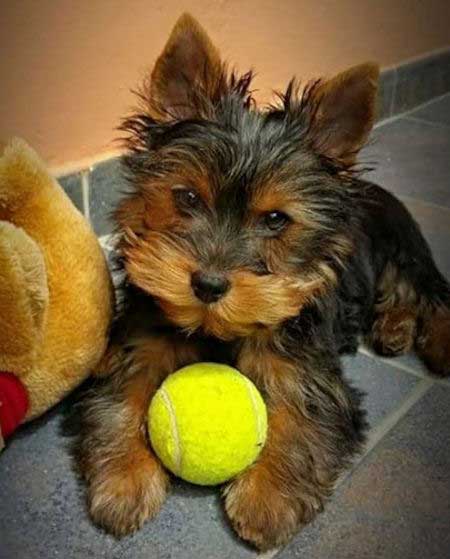 So did your favorite breed make the list?  You can see the full list over at the AKC.

Are you ready to feel old or too young? Play this fact quiz about the timing of the Labs number one reign.